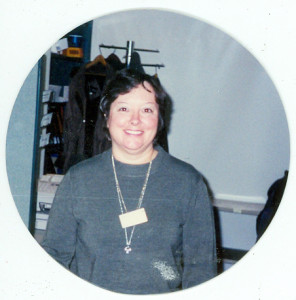 Diana Kaylor started working with the Wright State University Libraries in 1986 in the former Fordham Health Sciences Library in the acquisitions department. The Fordham acquisitions department was combined with Dunbar Library acquisitions in 1992, when Diana joined the Dunbar team. Diana left to work for the library at Good Samaritan Hospital from 1994 to 1998, and then returned to WSU to fill a position in Inter Library Loan (ILL) where she has lent her skills, experience and wonderful interpersonal skills ever since. Diana is an active member of the Libraries’ Social Committee and has served on University-wide committees during her years here. 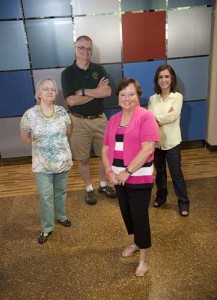 Diana felt truly honored in 2013 when the ILL team received the President’s Award for Excellence for Outstanding Unit.

In addition to 25 years of friends and coworkers, Wright State also brought Diana her husband, Doug Kaylor, former Head of Reference and Instruction at Dunbar Library and current Library Director at Sinclair Community College. Diana married Doug in 1989 and they became one of several married couples working in the library.

After retirement, Diana plans to keep busy: traveling with her husband in support of his masonic fraternity duties, volunteering, and visiting her daughter and grandchildren in Atlanta. Diana’s last day serving Dunbar Library will be December 18th. Please join us in wishing her all the best! 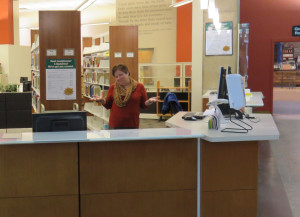 Best wishes in your retirement, Diana. Thank you for your years of service!