Now on to round III:

This mystery person is an actor, one of the biggest movie stars in the world. Among the many awards in his acting career, he has been nominated for ten Emmy Awards, winning one and earned eight nominations in the Golden Globes. He also has a star on the Hollywood Walk of Fame.  He has starred in dozens of feature films and even played the President of the United States in a popular TV series.  But before he found success on the big screen, he was born and raised in Dayton. He is the son of an NCR employee and a graduate of Chaminade High School (now Chaminade-Julienne). He still maintains close ties with his home town. On the hit show where he played the president, he kept a UD coffee mug on his desk in the Oval Office. Moreover, he has taken part in several benefits for the Wright State Department of Theatre, Dance and Motion Pictures. His scholarship fund has attracted over $100,000 in scholarships for students at WSU since 2000. But, who is he? Click on the thumbnail below to enlarge the image. 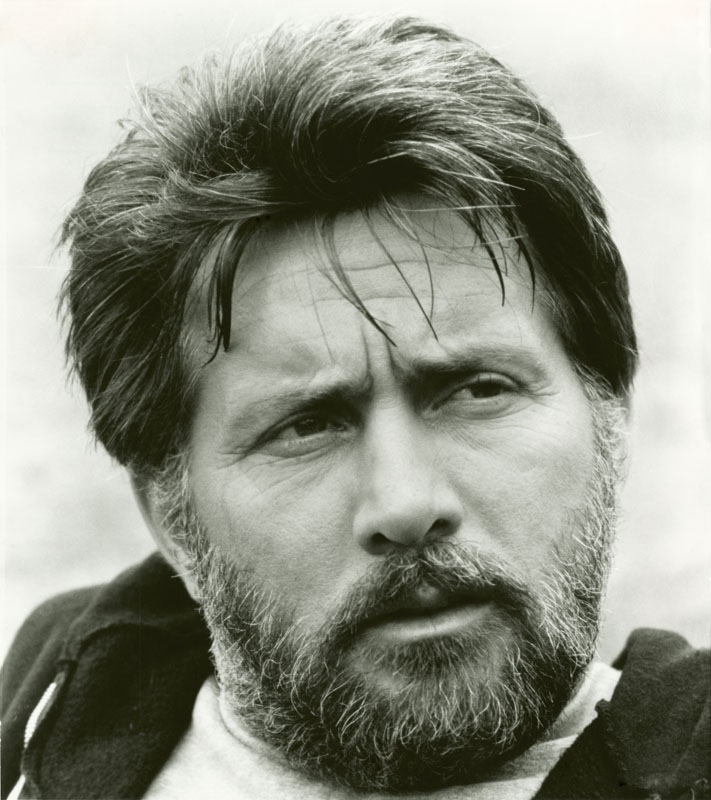 This entry was posted in Guess Who and tagged actor, celebrities, Chaminade. Bookmark the permalink.

3 Responses to Guess Who (Round 3)