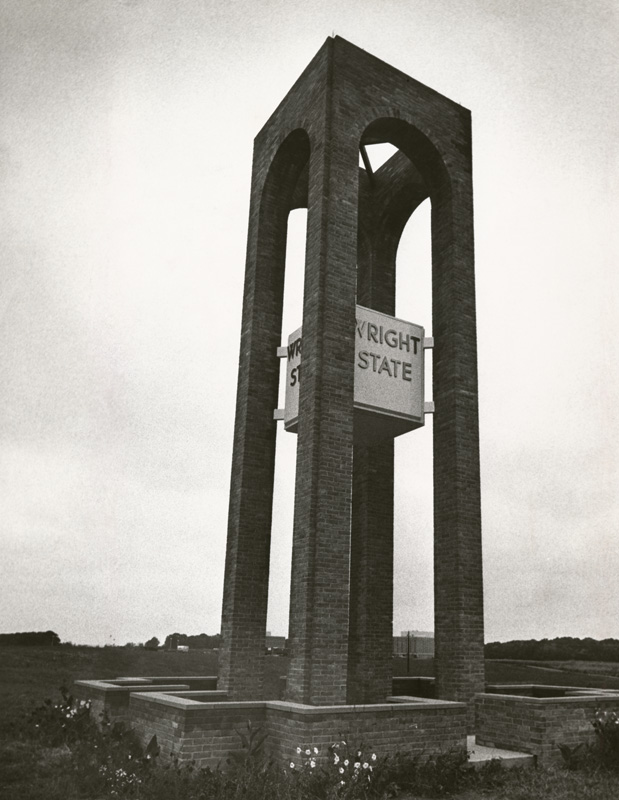 Since the 1967 birthday, the campus has grown significantly. The 557 acre campus has 25 academic buildings and 26 student residence buildings. Wright State’s 2,375 staff members instruct 15,665 undergraduates as well as 4,128 master’s degree and doctoral students. The University offers 186 degree programs and now has a branch campus of its own in Celina. Wright State has come a long way since its humble beginnings in a Greene County field. Happy 44th Wright State, and Go Raiders!

The photos below are early pictures of Wright State and Miami-OSU at Dayton found in the Dayton Daily News collection. Please click the thumbnail to enlarge the photo.

This entry was posted in DDN and Dayton and tagged Raiders, Wright State, WSU. Bookmark the permalink.