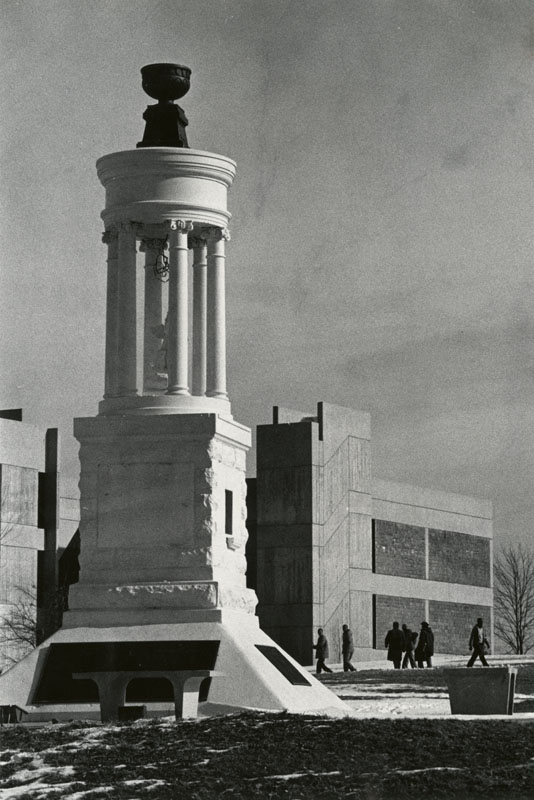 When the number of students fell due to the American Civil War and financial losses, the college closed. In 1863 the African Methodist Episcopal Church purchased the institution to ensure its survival. Its first president, Bishop Daniel A. Payne, was one of the original founders. Prominent supporters and the US government donated funds for rebuilding after a fire in 1865. When the college added an industrial department in the late 19th century, state legislators sponsored scholarship students.

The college attracted the top professors of the day, including W.E.B. Du Bois. In the 19th century, it enlarged its mission to include students from South Africa. The university supports the national Association of African- American Museums to broaden the reach of its programs and assist smaller museums. Wilberforce University also participates in the United Negro College Fund.