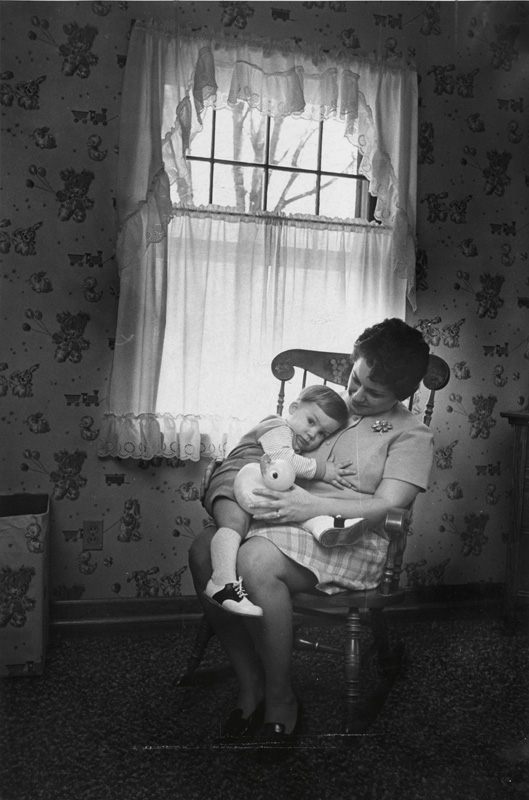 Mother’s Day is a celebration honoring mothers and celebrating motherhood, maternal bonds and the influence of mothers in society. It is celebrated on various days in many parts of the world, yet most commonly in March, April, or May. It complements Father’s Day, the celebration honoring fathers. The United States celebrates Mother’s Day on the second Sunday in May. Julia Ward Howe first issued her Mother’s Day Proclamation in 1870 as a call for women to join in support of disarmament. In the 1880s and 1890s there were several further attempts to establish an American Mother’s Day, but these did not succeed beyond the local level.

The current holiday was created by Anna Jarvis in Grafton, West Virginia, in 1908 as a day to honor one’s mother. Jarvis wanted to accomplish her mother’s dream of making a celebration for all mothers, although the idea did not take off until she enlisted the services of wealthy Philadelphia merchant John Wanamaker. She kept promoting the holiday until President Woodrow Wilson made it an official national holiday in 1914. The holiday eventually became so highly commercialized that many, including its founder, Anna Jarvis, considered it a “Hallmark holiday,” one with an overwhelming commercial purpose. Jarvis eventually ended up opposing the holiday she had helped to create.

In the United States, Mother’s Day remains one of the biggest days for sales of flowers, greeting cards, and the like; it is also the biggest holiday for long-distance telephone calls.  Moreover, churchgoing is also popular, yielding the highest church attendance after Christmas Eve and Easter. Many worshipers celebrate the day with carnations, colored if the mother is living and white if she is deceased.

This entry was posted in DDN and Dayton and tagged Dayton, Erma Bombeck, Mother's Day. Bookmark the permalink.