Paul Laurence Dunbar was one of the most noteworthy African-American poets of the late 19th and early 20th centuries. He also was born and died in Dayton, Ohio, although he lived several other places in between.

You can still visit Dunbar’s last home in Dayton—the same place where he died of tuberculosis on February 9, 1906, at the age of 33. 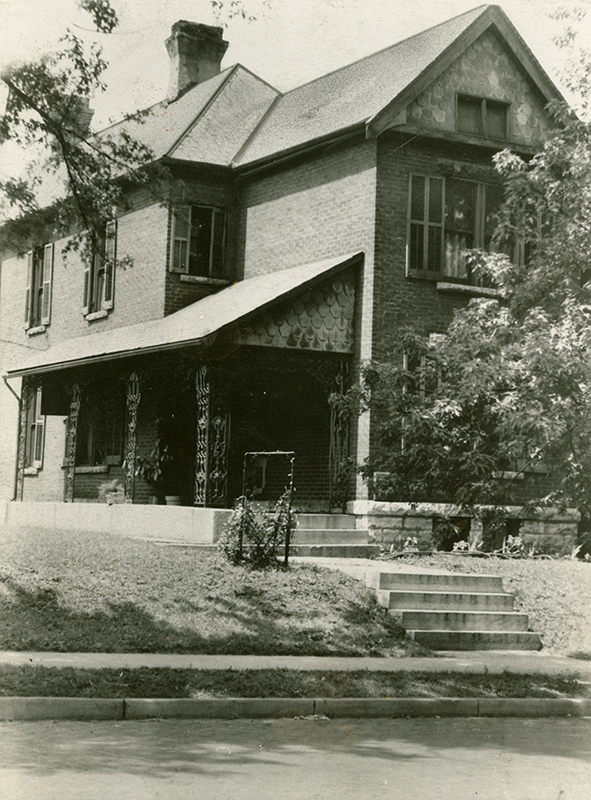 Over the past 75 years, the Paul Laurence Dunbar House museum has been opened, closed, and re-opened a handful of times for various reasons, but it is currently open again, being administered by the Ohio Historical Society and locally managed by Dayton History.

Dunbar’s chair and collection of books

Dunbar house from the rear

More information can be found in these resources at Wright State University Special Collections & Archives:

This entry was posted in DDN and Dayton and tagged Dayton Ohio, historic houses, Paul Laurence Dunbar. Bookmark the permalink.