Amelia Earhart in the Archives

This week marks the anniversary of the flight of Amelia Earhart as the first woman to fly as a passenger on a trans-Atlantic flight. On June 17, 1928, Earhart departed Trepassey Harbor, Newfoundland, in a Fokker F7 named Friendship with pilot Wilmer “Bill” Stultz and co-pilot/mechanic Louis E. “Slim” Gordon. Approximately 21 hours later, they arrived at Burry Port, Wales. When they returned to the United States, they were greeted with a ticker-tape parade and a reception at the White House with President Calvin Coolidge.

Here are a few Amelia Earhart items from our aviation collections: 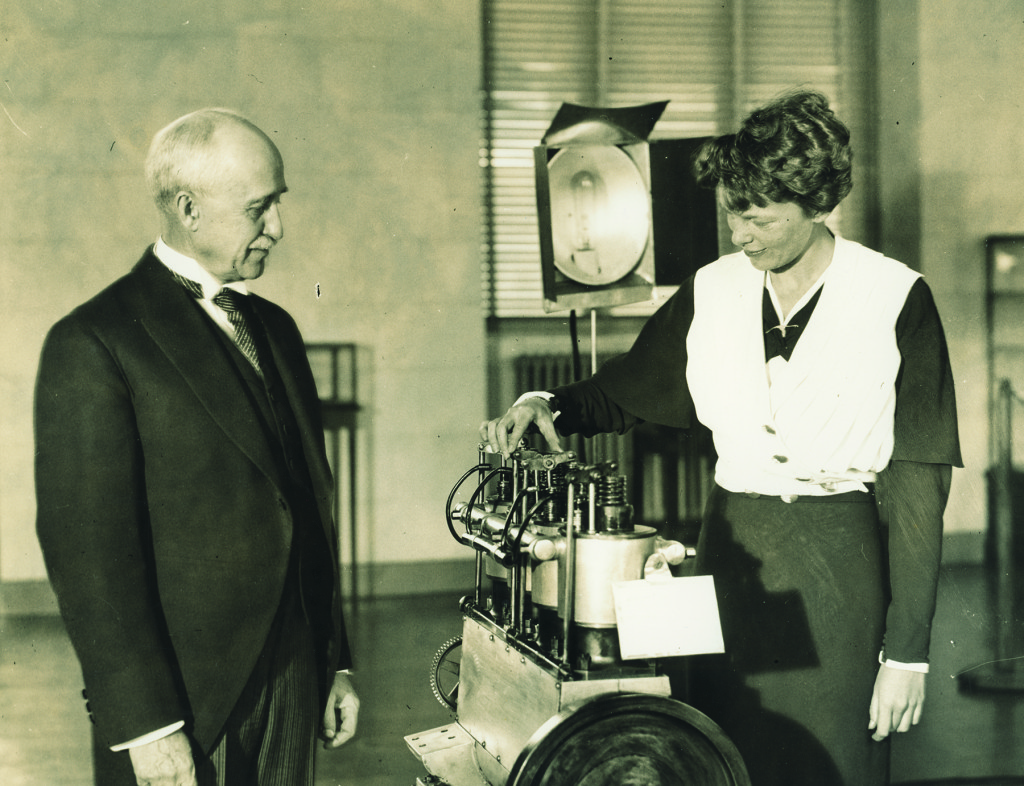 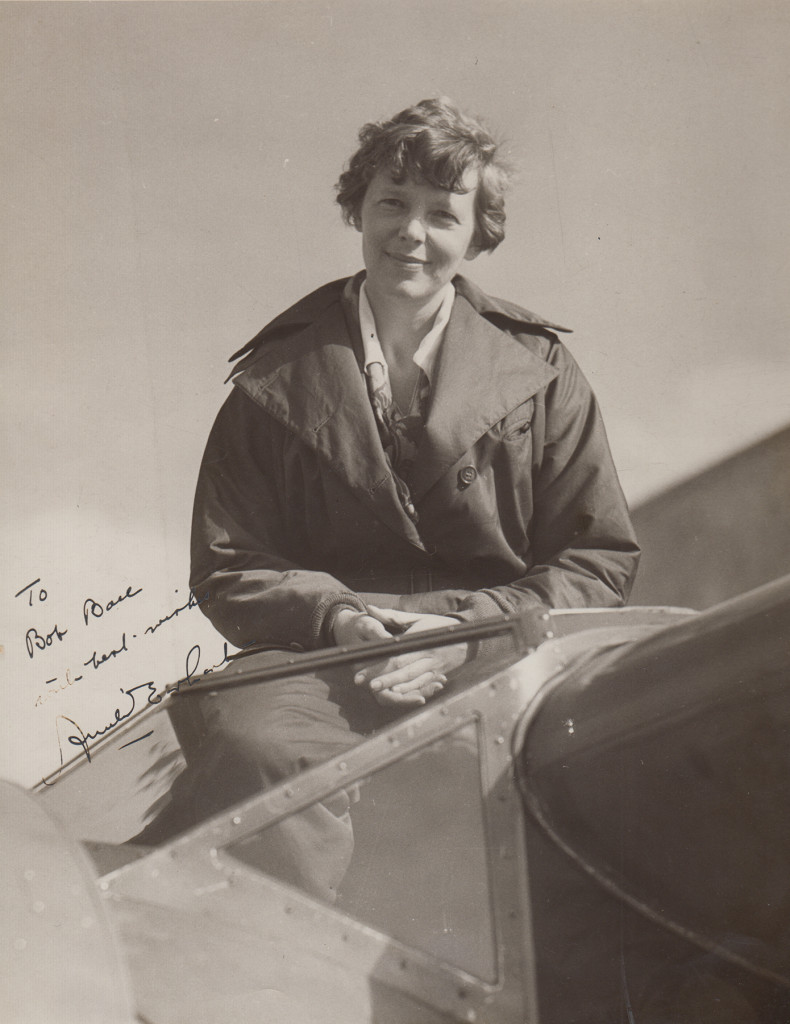 The images below show a draft of Amelia Earhart’s entry for the International Cyclopedia of Aviation Biography, corrected and signed by Earhart, 1929 (MS-167, Box 9, File 1) (click on an image to enlarge and read it): 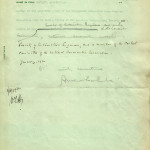 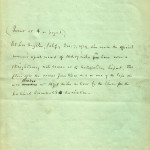 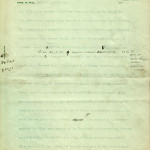 From MS-167, The International Cyclopedia of Aviation Biography Collection, which consists of materials collected by W. L. Hamberger in the 1920s and 1930s in preparation to publish his International Cyclopedia of Aviation Biography. Included are files on over 3,000 individuals prominent in the field of aviation in the early twentieth century. Files contain a variety of materials including news clippings, photographs, correspondence, questionnaires, and drafts of biographies. The Cyclopedia was never completed or published.

You can also see additional photographs of Amelia Earhart in this January 2012 post on our Dayton Daily News Archive blog.