If you have been following the snippets of Bishop Milton Wright’s diary that we’ve been posting on Twitter and Facebook, you may have noticed the relatively frequent mention of one “Lieut. Whiting” in several entries in the summer of 1914:

Sunday, July 26: …Lieut. Whiting & wife dined with us, after one o’clock and remained till nearly bedtime.

Thursday, August 13: Katharine & Orville went down with Lieut. Whiting’s and came home at 4:30…

And this one yet to come (more on this in a later post):

Tuesday, August 18: …Orville and Lieut. Whiting tried the airship on the River.

Perhaps you have wondered, Who was this “Lieut. Whiting”?

Milton is referring to 33-year-old naval Lt. Kenneth Whiting. Whiting came to Dayton in late June specifically to attend the Wright Flying School and was trained personally by Orville Wright. He completed his training and was designated Naval Aviator #16 in September. 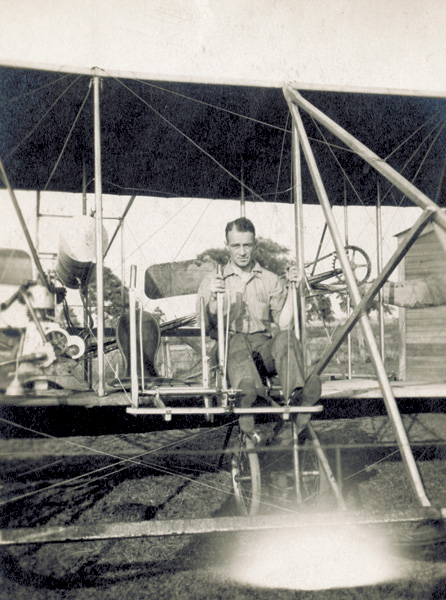 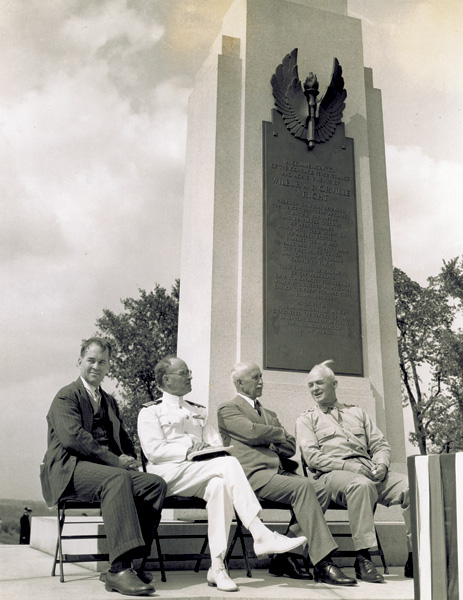 The Kenneth Whiting Papers, 1901-1943, can be found at the Special Collections & Archives of the United States Naval Academy, of which Whiting was a graduate. The online finding aid includes additional details about Whiting’s life and career before and after his time learning to fly with Orville.