Wright State University Libraries Special Collections & Archives and the National Aviation Heritage Alliance (NAHA) are currently undertaking a collaborative project to gather the stories of men and women who worked at the original Wright Company factory. These employees were the first Americans hired and trained for airplane production, and their stories represent an important piece of aviation history that should be preserved. 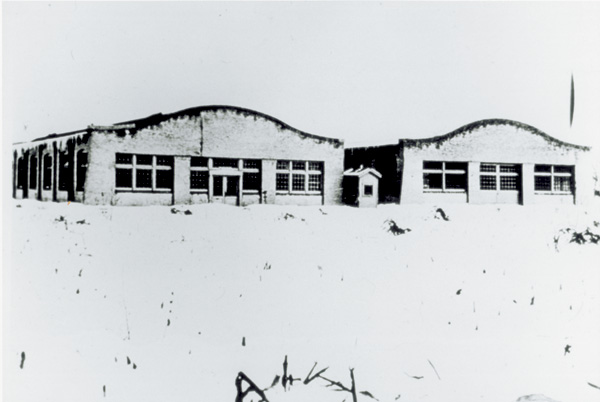 The original Wright Company factory, located in West Dayton, was the first American factory built specifically for the purpose of producing airplanes. The buildings were constructed in 1910 and 1911 and produced airplanes until 1916. When Orville Wright sold the Wright Company in 1915, the buildings became part of the Dayton-Wright Airplane Company. The factory site later became part of General Motors’ Inland Manufacturing Division and then subsequently was part of Delco and eventually Delphi. The National Park Service is currently working to acquire the original Wright factory site.

The stories gathered by the Wright Factory Families Project will be a valuable resource to the National Park Service when it restores the original Wright factory buildings as part of the Dayton Aviation Heritage National Historical Park.

In addition to gathering the stories of original Wright Company factory workers, we are also interested in the stories of those who worked in the buildings after they became part of Dayton-Wright Airplane Company and later Inland Manufacturing.

One of the stories uncovered so far by the Wright Factory Families Project is that of Ida Holdgreve (1881-1977), who responded to a newspaper ad for a seamstress in 1910 and subsequently became one of the first women in the world to work in the aircraft industry. She sewed for the Wright Company from 1910 until at least 1915. 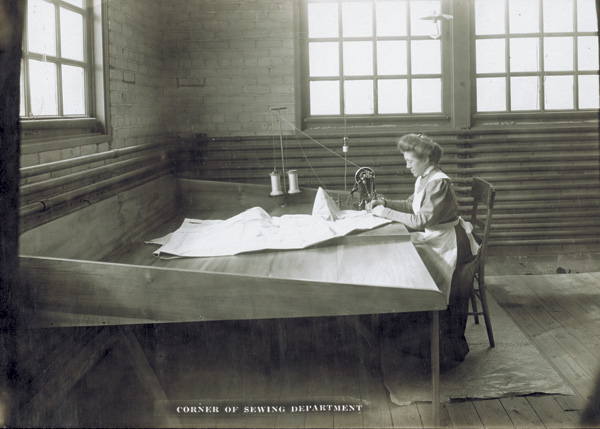 The following press releases and blog posts provide additional details about the Wright Factory Families Project and about Ida Holdgreve:

For more information about how to participate in the Wright Factory Families Project, please contact WSU Special Collections & Archives at archives@www.libraries.wright.edu or call (937) 775-2092 or NAHA at info@aviationheritagearea.org or call (937) 443-0165.