Protect the Propeller In Honor of Father’s Day 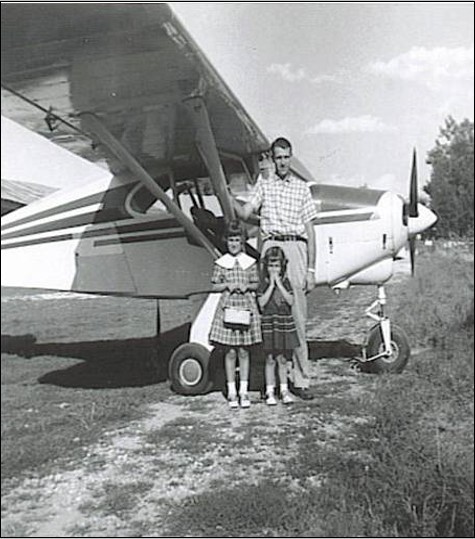 In honor of Father’s Day, I’m making a donation to Protect the Propeller in memory of my dad, Ben Fehr, who had a long career in aviation. I am not a pilot, but I grew up with a dad who was one. The smaller girl in this picture is me. The photo was taken in northern Indiana at the start of a trip my family took to Georgia in 1959 in a rented Piper Tri-Pacer.  I was 4 years old. My dad started out as a farmer, but went on to become a cargo pilot, flying contracts for the United States Air Force with companies like Zantop, Logair and Universal. He finished his career as a corporate pilot flying a Commander prop jet. My sisters and I spent a lot of time going to airports to pick him up after a flight. We didn’t get to climb up in the big planes he flew, DC-6’s, DC-8’s, or the Argosy, but we did get to fly with him in the Commander. I even got to sit in the right seat one trip. I ended up working in an aviation history archive and have had the good fortune to fly across both the Pacific and Atlantic Oceans, fly in a helicopter over the Pyrenees in France, fly in a light single engine plane over the Race Track near Le Mans, France, where Wilbur Wright wowed the world, and take a short hop in the Wright B replica in Dayton. Airplanes have become a big part of my story. 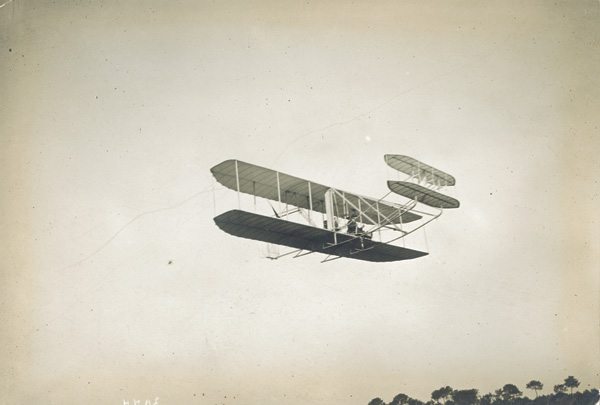 Join me and honor the pilot in your family with a donation to Protect the Propeller!