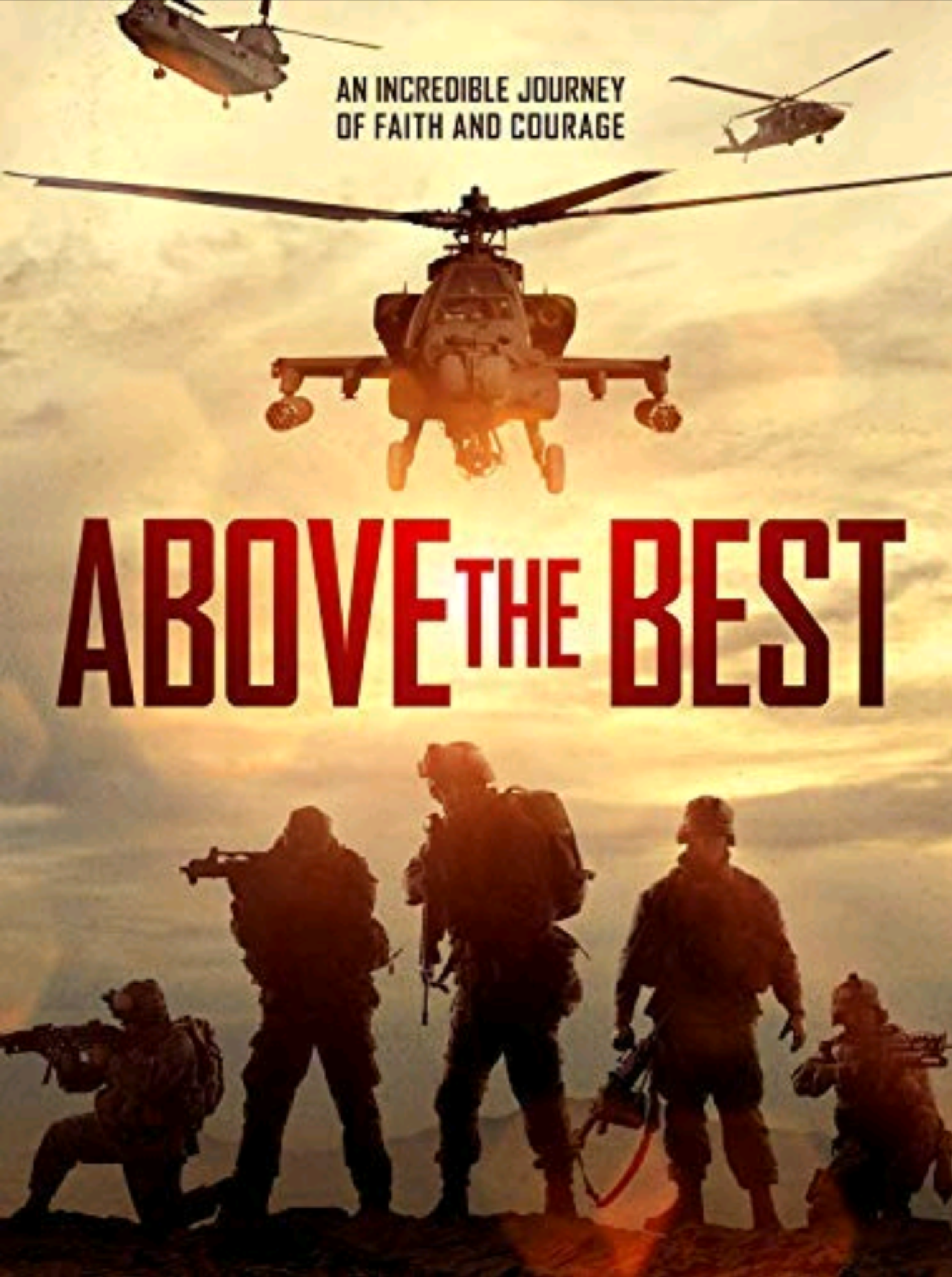 Join us the first week of June for special showings of 2 military aviation documentaries. On June 3 at 7pm the Dayton premiere of Above the Best will take place in the Air Force Museum Theatre. The film, directed by David Salzberg and Christian Turead, is based on the book South of Heaven and tells the story of Apache Fighter Pilot Dan Flores during his deployment to the most dangerous valley in Afghanistan. The showing is sponsored by the Huffman Prairie Aviation Historical Society, Wright State University Veteran and Military Center, and Special Collections and Archives.

Then on June 6 in the Wright State University Student Union Endeavour Room SC&A will host a showing of Apache Warrior also directed by Salzberg and Turead. This feature-length documentary film follows an elite U. S. Army Aviation Squadron of Apache pilots and their crews as they launch an attack during the initial surge into Iraq in March 2003. 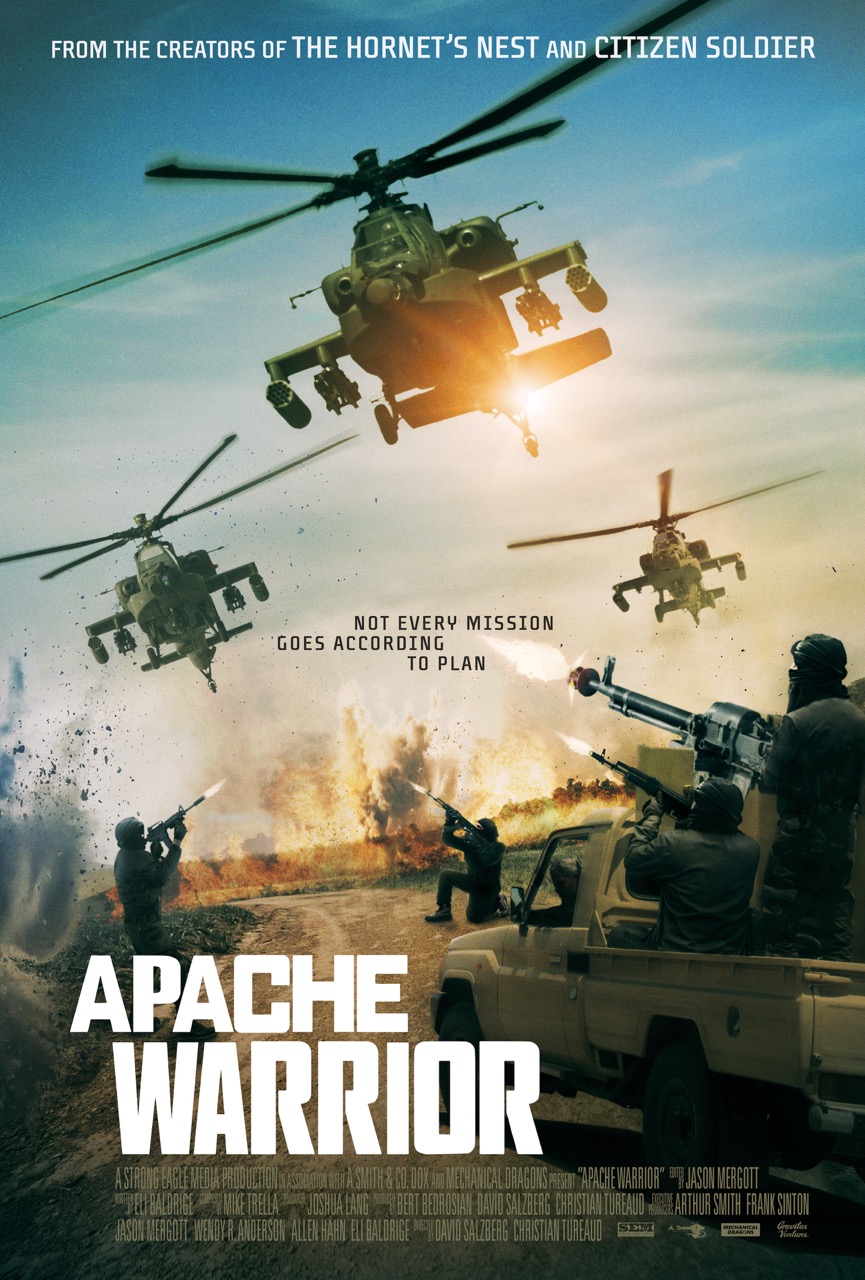 Joshua Lang, co-producer on both films, former Apache crew chief, and Army veteran of Iraq and Afghanistan, will be on hand June 3 and 6 to talk about the film and answer questions.

Doors open both nights at 6:30pm and films start at 7pm. The events are free and open to the public. Please call 775-2092 or email library-archives@wright.edu for additional information.