New Collection: Eleanor Must Oral History, on growing up in Nazi Germany

The Eleanor Must Oral History (SC-327) consists of a single oral history (14.7 gigabytes) with Eleanor (Hambury) Must, primarily about growing up a German Jew, in Nazi Germany, prior to World War II, and the trials and tribulations she and her family faced not only in getting out of Germany, but also Europe; and also her immigration to the United States and how her early life took shape here. The oral history was conducted on May 15, 2015, by archivist Gino Pasi. 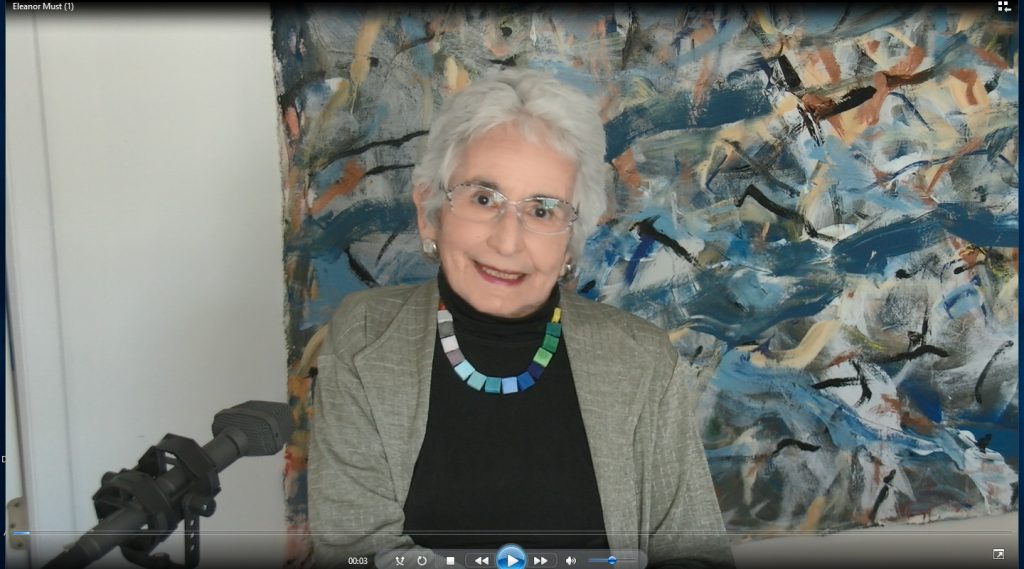 Eleanor Hambury Must was born Leonore Anna Freida Hamburger on May 22, 1931, in Hamburg, Germany, the daughter of Fritz and Elisabeth (Plaut) Hamburger. Eleanor’s mother died in 1934. Eleanor’s family was Jewish, and in response to rising anti-Semitism in Germany, they emigrated to Italy, then later Cuba and ultimately the United States. Upon immigration to the U.S.A. in 1940, Eleanor’s father anglicized their names to Fred and Eleanor Hambury.

A published autobiography What I Know Now (2015) by Eleanor Hambury Must is available in the Special Collections and Archives reading room at call number DS 134.4 .M87 2015. The book also includes a biography of Eleanor’s father.

For more information about this collection, please review the SC-327: Eleanor Must Oral History finding aid.