Paul Laurence Dunbar was one of the first African American literary figures to gain national critical acclaim. On May 2, 1992, Wright State University’s main library was renamed in recognition of Dunbar’s significant literary contributions, importance to Dayton, and friendship with Wilbur and Orville Wright for whom the University is named. This year, we join with the National Parks Service and local organizations in celebrating the 150th anniversary of his birth.

This spring semester the University Libraries and the Friends of the Libraries will host several events to commemorate the anniversary. These events offer an opportunity to explore the history, the work, and the legacy of this influential author.

In recognition of Black History Month and as part of the Dunbar 150 Celebrations, the University Libraries present “Paul Laurence Dunbar: Beyond the Mask,” a documentary on the life and legacy of the first African American to achieve national fame as a writer, followed by a discussion with the filmmaker, Frederick Lewis. Read more details here

Book Club: The Sport of the Gods

The University Libraries Book Club sponsored by the Friends of the Libraries, WSU Alumni Association, and the WSU Retirees Association continues the 2021-2022 season with one of Paul Laurence Dunbar’s four novels. The Sport of the Gods tells the story of Berry Hamilton, an emancipated Black man working for a white employer, and the ripple effects on his family and those around them when Berry is accused of stealing money from his employer’s safe.

Paul Laurence Dunbar’s legacy continues to be seen in modern poetry, art, and literature. Perhaps the most well-known is Maya Angelou’s book I Know Why the Caged Bird Sings, whose title uses the last line of Dunbar’s 1899 poem, Sympathy. To continue the legacy of work inspired by Dunbar, the Friends of the Libraries and the University Libraries invite students from Wright State and area high schools (grades 9-12) to submit original poetry or visual art inspired by the work of Paul Laurence Dunbar. Dunbar’s poems and biographical information are available on the Special Collections & Archives website.

Student submissions will be shared at a reception at Dunbar Library on Friday, April 15 at 4:30 pm. The event will include light hors d’oeuvres, and feature presentations from the Northmont High School. Drama Club, and music selections from students in the Wright State University School of Music.

Friends of the Libraries board members will review all submissions and award distinctions in each category.

Friends of the Libraries Virtual “Lunch-In”

The Wright State University School of Music will host Silver Melted Into Sound, a music festival for concert band, vocal ensemble, and string orchestra designed to support the programming of diverse composers.

Performing Ensembles will have 20 minutes on stage in Schuster Hall or in the Festival Theater to perform for feedback from a panel of adjudicators. After their performance, students will meet with a composer for an interactive discussion about the importance of having many voices represented in music literature and the value of performing works by underrepresented composers. Read more details here.

All current Wright State students, faculty and staff are invited to participate in the University Libraries event:

Please see join us for any or all of the following events/activities. Times are “on your own” whenever the library is open, unless otherwise noted (see Fuzz Therapy, Study Support, and Mindfulness Yoga).

Cycle while you study and enter to win a prize! How to:

Winners will be selected on December 9th. Follow the library on social media to make sure you’re notified.

12/2 – 12/12 – Be mindful as you meditate. We recommend the high-back chairs located on the 2nd & 3rd floor. Look for QR code signs with links to meditation playlist. Bring your own eyemask and neck pillow!

Monday, 12/2 – 6:00 – 9:00 p.m. Thanks to the Writing Center and Tutoring Center, study coaches and a tutor specializing in education, history and philosophy, will be available at the tutoring tables on the 2nd floor of Dunbar Library.

12/2 – 12/12 – Allergies or aversion to live animals? Never fear, borrow a stuffed animal to cuddle. Stop by the 2nd floor Atrium to give them a squeeze. Please put them back where you found them when you’re done.

Take a break and create. We’ll provide demonstrations at 12 and 2 p.m. on the designated days. Otherwise, create on your own anytime the library is open. Find supplies at a table in our 2nd floor Atrium near the plants.

We hope you can join us and de-stress for finals. Thank you to the Friends of the Libraries, the Wright State University Barnes and Noble Bookstore, and Wright State Campus Rec for your support.  We wish all our students good luck with your final exams! Don’t forget to Ask a Librarian if you need research help.

David will speak about biodiversity as it relates to three of the most significant Dayton region waterways:  Twin Creek, Stillwater River, and Beaver Creek/Beaver Creek Wetlands.  All three have been a focal point for conservation by local entities.

David Nolin has a long-standing commitment to preserving parks, natural areas, and prairies.  A two-time Wright State University alumnus, receiving bachelor and master degrees in Biology, he was employed by the Park District, now the Five Rivers Metroparks, for 30 years.  During his career with the parks Dave was responsible for habitat management and land acquisition and negotiated and closed on over 7,000 acres of new natural areas and conservation easements.  Now retired, he volunteers his time for several conservation entities and penned an award-winning book, Discovery and Renewal on Huffman Prairie: Where Aviation Took Wing. The book received the Regional Non-Fiction Award from the Independent Book Publishers Professional Group.

Stephen will speak about freshwater conservation around the Midwest, specifically focusing on what emerging problems are, what the mechanisms are which undergird these problems, and what solutions can be put in place to conserve our freshwater resources for the future.

Stephen Jacquemin has had a lifelong interest in nature and preserving the environment. He is particularly passionate about improving our understanding of freshwater ecosystems to foster their preservation. He holds a BS in Biology from Ohio Northern University as well as an MS and PhD in Biology and Environmental Science from Ball State University. He is the author of over 50 peer reviewed articles and technical reports, has given more than 100 scientific presentations, and has been featured in numerous local, regional, and national news outlets for his work. He is currently an Associate Professor of Biology at Wright State University Lake Campus. 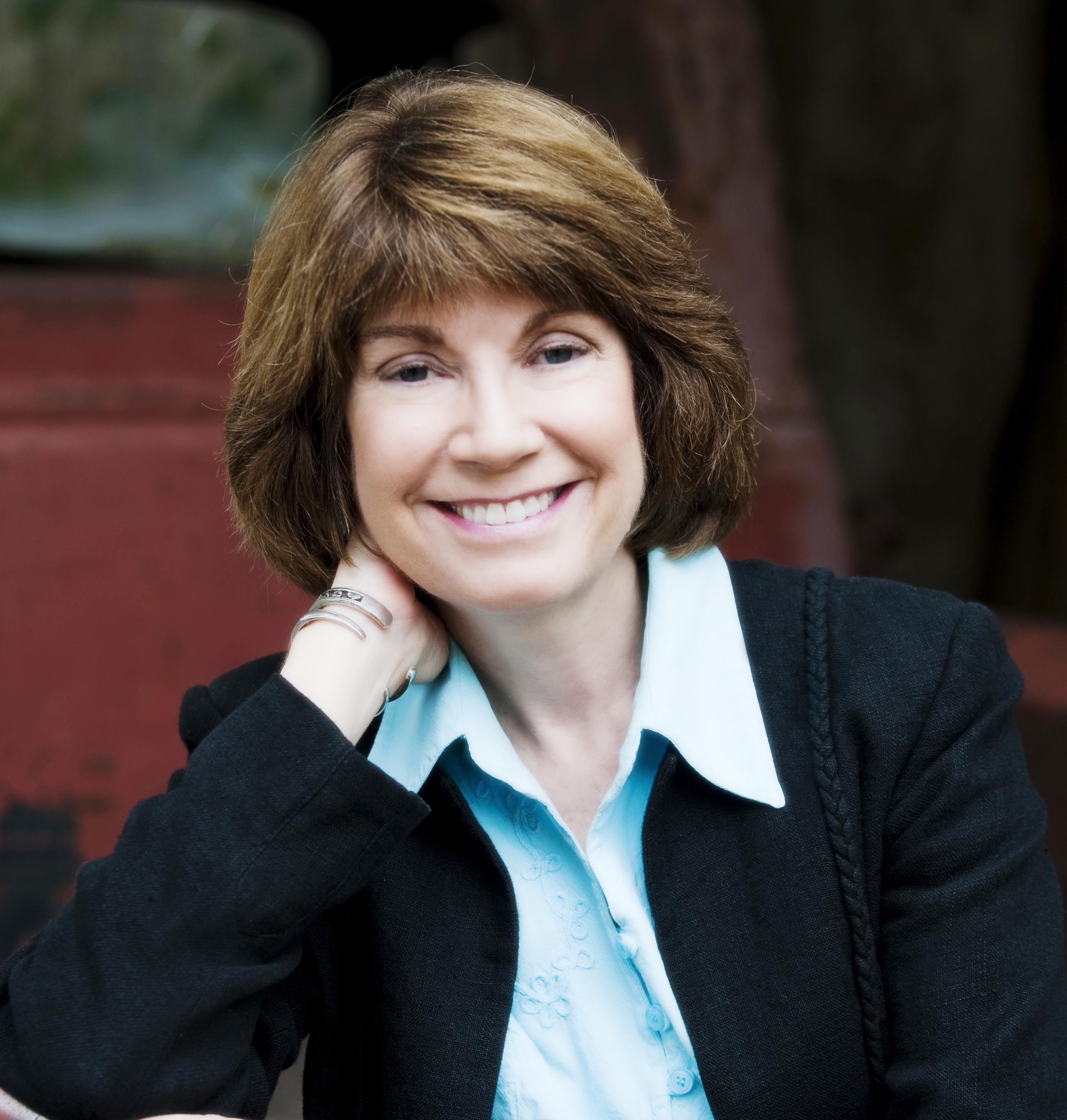 You’re invited to the annual Friends of the Libraries luncheon, where we will be joined by author & Wright State Alumna Ann Weisgarber. Ms. Weisgarber is the author of three historical novels: The Personal History of Rachel Dupree, The Promise, and The Glovemaker. Join us as she shares how libraries, archives, and the research process impacts her work as an author. Books will be available for purchase and signing at this event.

Registration is required for this event and must be completed by April 10th.  www.libraries.wright.edu/librarylunch. All proceeds benefit the Friends of the Libraries.