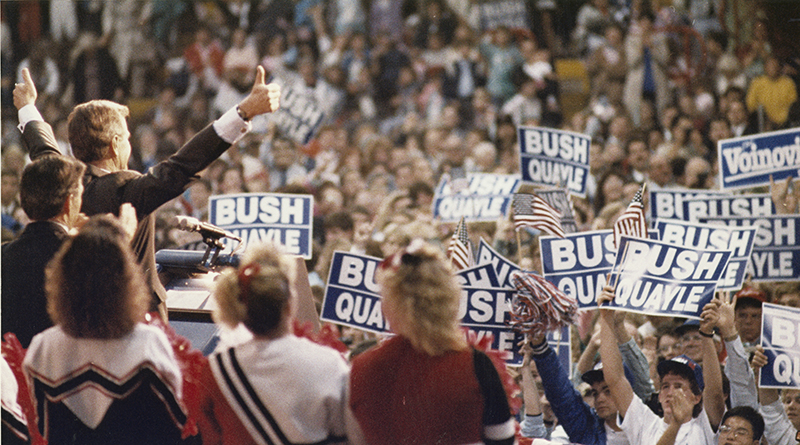 The second installment of the DDN Archive Presidential series is the 41st President of the United States, George H.W. Bush. President Bush was no stranger to Buckeye State as he visited Ohio numerous times while VP under Ronald Reagan. He also campaigned heavily here during both his 1988 and 1992 campaigns for the presidency. Mr. Bush has had a long and notable political career. He was a a member of the US House from Texas, served in several diplomatic posts, and was the Director of the CIA (and thus, at the time, head of US intelligence) from 1976-1977. President Bush and his wife Barbara have links to our area. Bush’s father, Prescott Bush, was born in Ohio. Barbara Bush (Pierce) had a brother who was businessman in Dayton. Both have relatives who graduated from Miami University in Oxford. President Bush was an important figure in the history of the US as, among other notable events, he was President during the collapse of the Soviet Union and the end of the Cold War; an era which we are living in today.

While gathering pictures for this blog post I came across a few labeled as “George Bush Jr.” We know him as President George W. Bush. 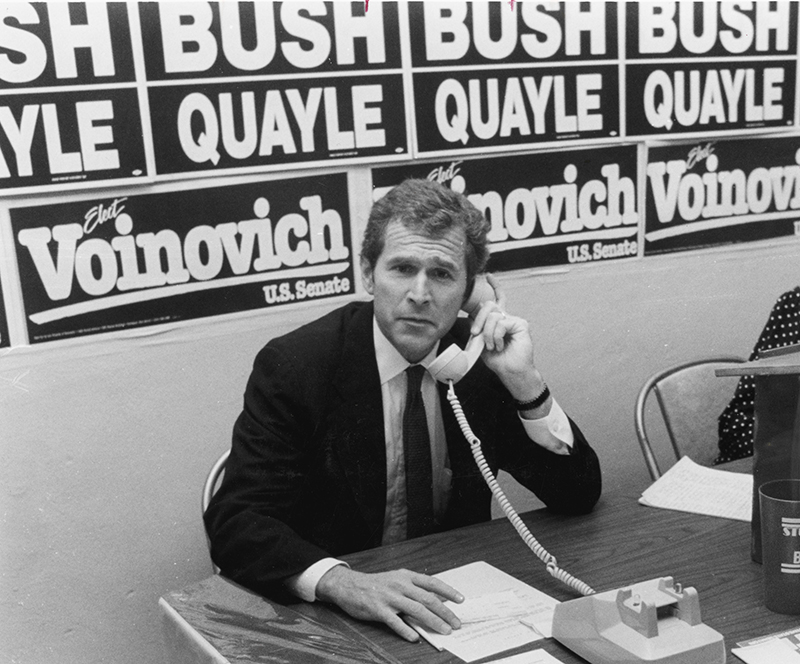 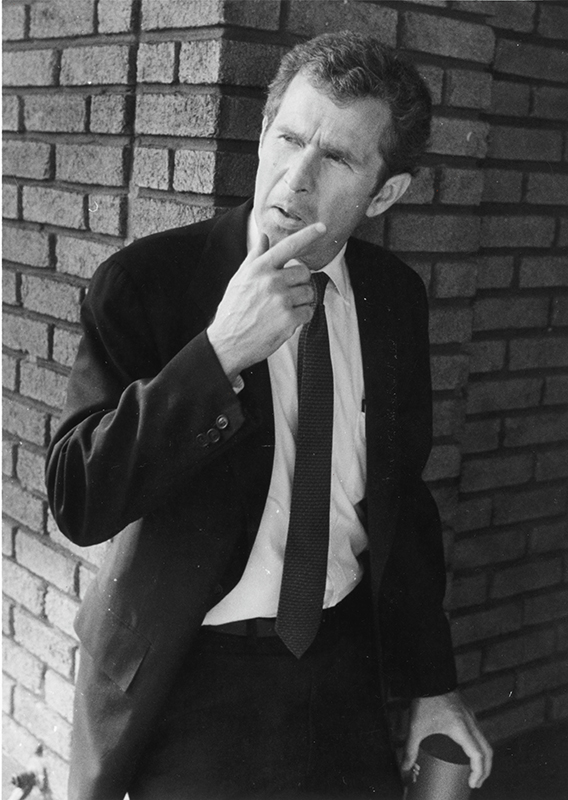 Please enjoy the photos of President Bush visiting the Miami Valley. Click on the thumbnail to enlarge the picture.