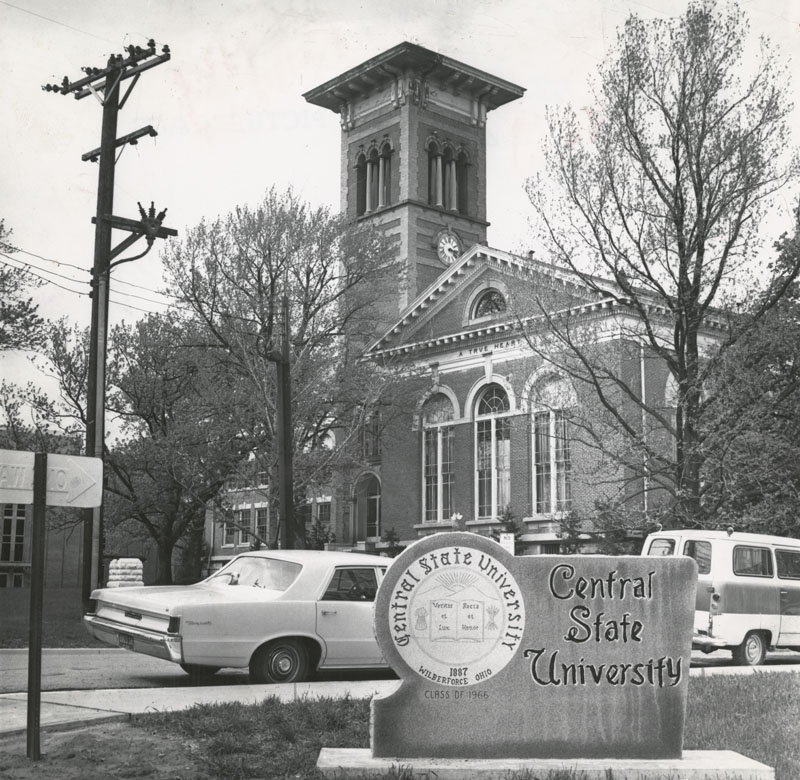 In 1941 the Normal and Industrial Department expanded from a two- to a four-year program. It was legally split from Wilberforce College in 1947, when it became the College of Education and Industrial Arts at Wilberforce, Ohio. In 1951, it was renamed Central State College. With the expansion of graduate departments, the institution achieved university status in 1965. Central State is commonly referred to as “C-State,” and operates four colleges: the College of Education, College of Humanities Arts and Social Sciences, College of Business, and College of Science and Technology.